Board of Trustees » Information 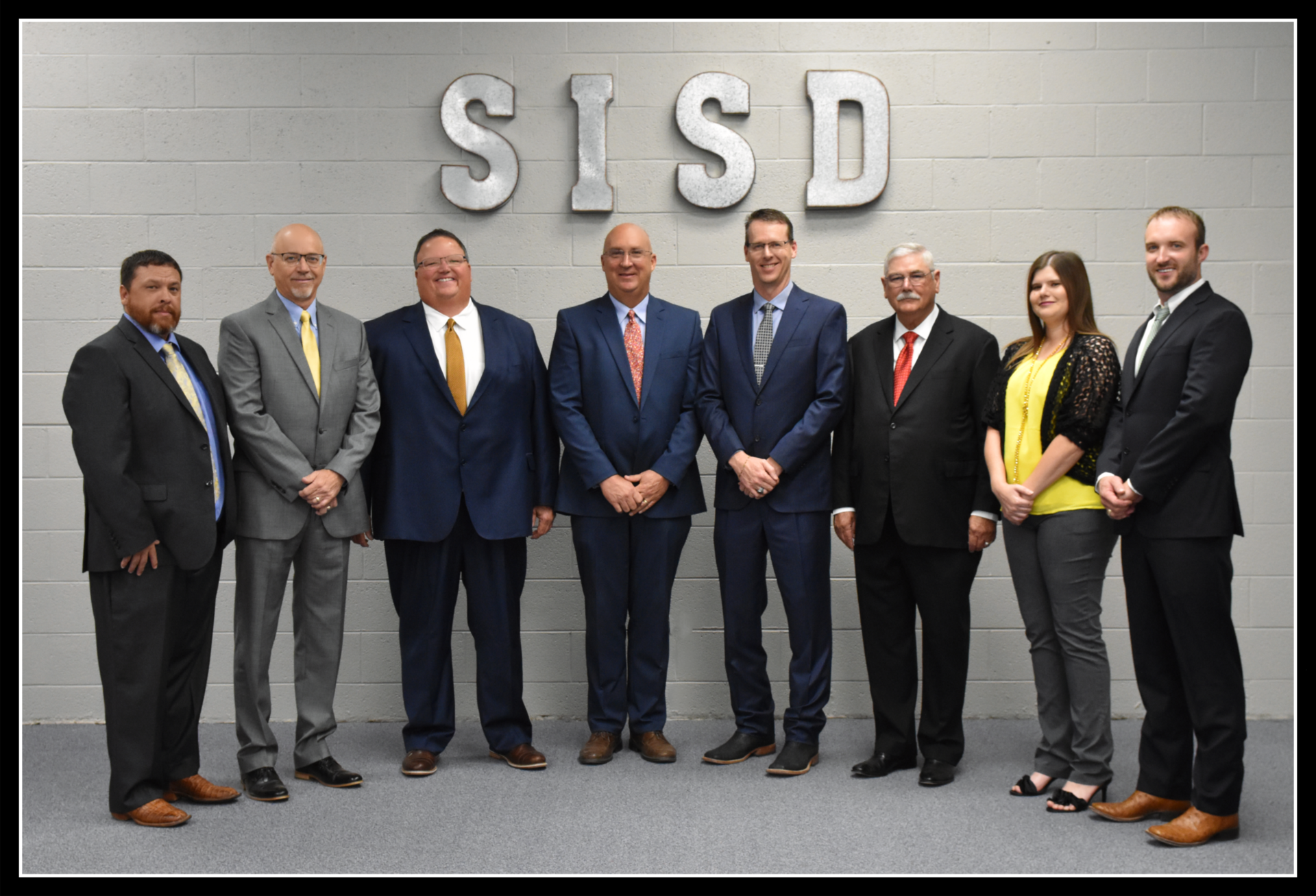 Board of Trustees Election and Responsibilities

Seminole Independent School District is governed by a seven-member board of trustees. Three members elected at large and four elected from single-member districts, serving terms of three years, with elections held annually. The terms of one-third of the Trustees, or as near to one-third as possible, expire each year. The Board elects a President, a Vice President, and a Secretary who are members of the Board. Officers are elected by majority vote of the members present and voting. Board officers serve for a term of one year or until a successor is elected. Officers may succeed themselves in office.

The Board has final authority to determine and interpret the policies that govern the schools and, subject to the mandates and limits imposed by state and federal authorities, has complete and full control of the District.

Seminole Independent School District, in cooperation with parents and community, will develop well educated citizens, who are assets to society, by maintaining a high quality staff utilizing the latest technology and resources.

Board of Trustee Calendar Meetings

Regularly scheduled meetings are set for the 2nd Monday of each month at 7:00 PM. Special meetings and workshop sessions may be called when necessary. The Board meets in the Board Room of SISD Administration Building located at 207 SW 6th Street, Seminole, Texas.

All district events may be viewed on the District Tandem Calendar.